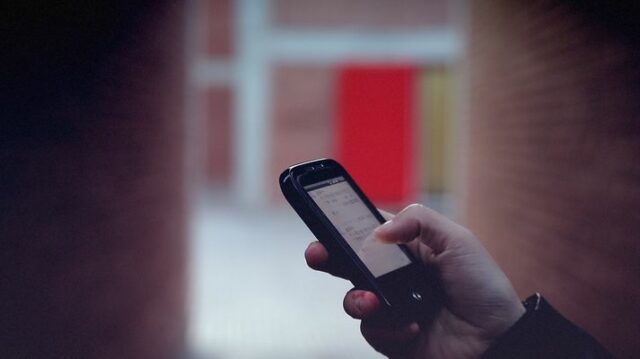 ES-Alert is the new system of emergency warnings that are transmitted to mobile phones. The system was developed to alert the public and save lives in the case of emergencies or disasters.

The system, tested by the National Alert Network, was tested today for 5 minutes (from 12:00 midday) in the regions of Andalucia, Asturias, and Cantabria.

The text began with, “This is a test message of the new Spanish emergency warning system,” and also indicated that the Civil Protection Services of the Junta de Andalucía are responsible for issuing these types of communications in extreme situations throughout the region.

The Andalucian Government, together with the General Directorate of Civil Protection and Emergencies of the Ministry of the Interior, collaborated on the project.

Further tests are expected to be announced in the coming weeks in other autonomous regions of Spain.

DGT scraps fines for not carrying a license