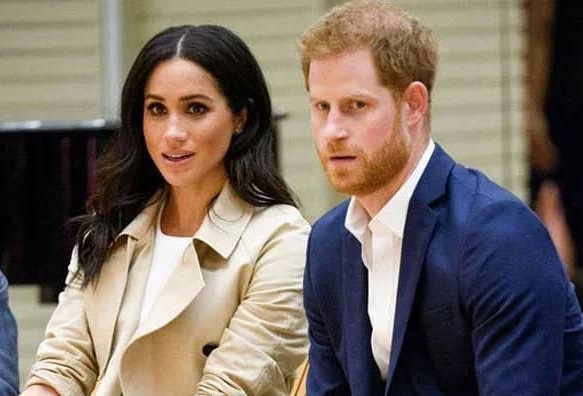 Meghan Markle and Prince Harry stopped serving as senior working members of the Firm in 2020 but continue to use their royal titles.

The couple’s forthcoming projects, notably the eagerly awaited Harry’s memoir, and recent interviews have raised questions about their ties to the queen.

There are rumors that the Duke and Duchess of Sussex are trying to ´blackmail´ the new King. This may explain why he is still forgiving when it comes to deciding their fate.

Some royal experts have claimed that the couple’s ducal titles are not under threat, as it would require an Act of Parliament to remove these.  King Charles recently approached Parliament to initiate the process of passing legislation that would change the 1937 Regency Act.

If approved, the bill would not remove the Duke of York and Duke of Sussex from their roles as counsellors of state, but rather decrease the likelihood considerably that they would ever need to be called on to deputise for the monarch.

In October 2022, the issue was raised in the House of Lords, with Labour peer Viscount Stansgate challenging how Prince Andrew and Prince Harry could be two of the five replacements when one had “left public life” and the other had “left the country”.

There are speculations that Harry and Meghan would drop their royal titles themselves before the Duke’s upcoming memoir which seems to chip away at his father’s credibility.