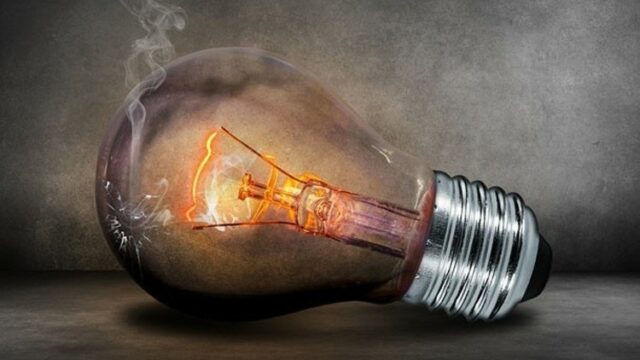 The most expensive appliance to run at home has been revealed by a team of experts, and you will be surprised!

Expats, reeling from this year’s electricity rises in Spain, are forever looking at ways to save on the dreaded monthly bill. Consumers are cutting back on the usage of the more inefficient energy-absorbing appliances in their homes.

When it comes to consuming electricity, many people point to the tumble dryer as the main culprit. However, new data from Irish energy supplier Energia reveals it is only third on the list.

The firm listed the 20 appliances that are costing the most on electricity bills. Experts worked out how much each of the appliances on the list would use electricity-wise and subsequently what that would look like cost-wise per hour of usage.

The findings of Energia’s research revealed that a power shower was the least energy-efficient household item.

The power shower costs €3.33 to run for an hour, almost double the price per hour to run your immersion heater (€1.67). On the other end of the scale, do not feel guilty about watching television—the cost to watch a 42-inch LCD TV is just €0.04 per hour.

Despite the gas price cap, electricity bills in Spain have risen faster than in Germany, and France. Now perhaps is the time to start looking at Solar Power for your energy needs.

Please check back on the website for an upcoming article on the benefits of Solar Power and how much you can save as a consumer.

Expats feel the pressure as food and drink prices surge