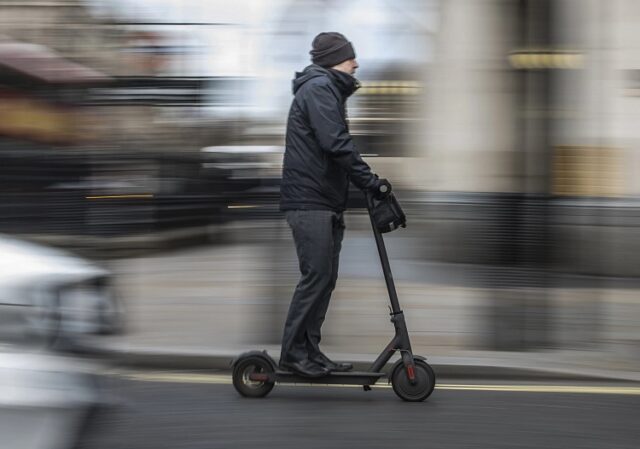 The National Police reported that the detainee is a 37-year-old French national. He is accused of stealing 56 bank cards from the elderly as they operated ATMs in different areas of Madrid. Many of the stolen credit cards were still in the man’s possession on his arrest.

The alleged thief always used a rented vehicle as his getaway car and purchased luxury goods and computer products with the proceeds of his crimes.

It is estimated, according to the Madrid Police Headquarters, that the arrested man managed to appropriate more than 100,000 euros among all the acquisitions he made with the stolen cards.

The investigation began in July 2021, when several victims, mainly elderly people, reported having had their credit cards stolen in different neighborhoods of Madrid.

Police noted robberies of similar characteristics were being perpetrated in the districts of Chamberí, Arganzuela, Moratalaz, Salamanca, and Puente de Vallecas.

According to the investigators, this individual was driving rented vehicles, which he changed regularly to avoid being identified, to the areas where he intended to commit the acts.

Once there, he took his electric scooter out of the trunk, and after stealing the cards, he fled the scene at full speed. His identity was hidden with a hat and sunglasses.

The suspect’s modus operandi consisted of him waiting in the vicinity of the ATMs to observe the PIN number of his victims. As soon as the pin was observed, he snatched the card and ´scooted´ away.

The thief then quickly drove on his scooter to another nearby ATM, where he attempted to withdraw as much cash as possible.

Police eventually caught the thief as he attempted to rob an elderly man of his credit card while at an ATM in an area of Madrid. The accused however resisted arrest, injuring an officer in an attempt to escape. It was all to no avail as he was detained shortly after.

Weeks after his arrest and after being released on bail by a court in Madrid, he traveled to Barcelona, ​​where he was again arrested by the Mossos d’Esquadra for similar crimes. This time, the judicial authority ordered that he be placed in a pretrial detention centre.

Stowaways survive 11 days at sea by clinging to rudder of oil tanker!