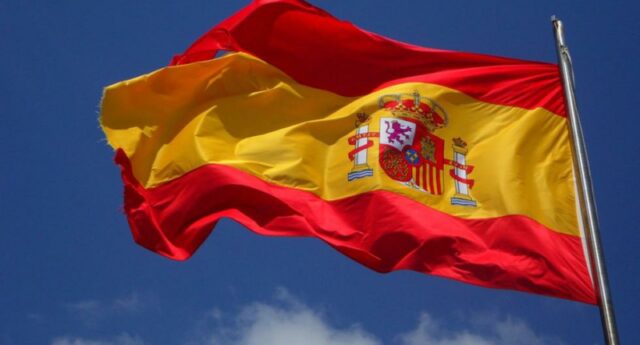 Spanish workers can take a long break before Christmas thanks to two public holidays that fall in the first two weeks of December and frequently form a “puente” (bridge).

What makes these two days in Spain “festivos”?

This nation-wide public holiday is always celebrated on December 6th and marks the approval of the Spanish Constitution by the Spanish people in 1978.

As part of the Spanish transition to democracy after the death of dictator Francisco Franco in 1975, a general election took place in 1977 to convene the Cortes Generales (Parliament) for the purpose of drafting and approving a constitution (this is called Cortes Constituyentes)

Driver arrested for speeding at three times the limit!