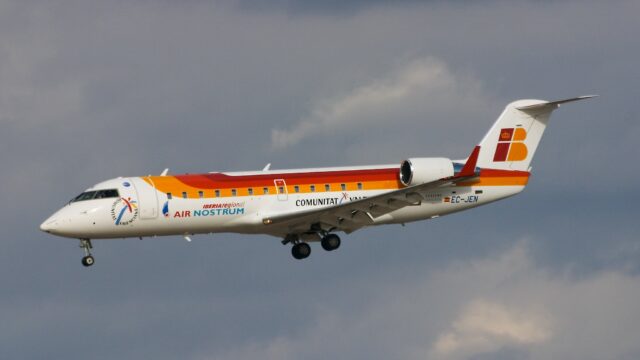 The strike is being organised by the pilots’ union Sepla, who are demanding improved working conditions and pay increases for pilots to make up for the rise in Spain’s Consumer Price Index (CPI).

The strikes are likely to create more problems for air travel in the country that has already suffered from walk-outs and stoppages.

Air Nostrum’s planned industrial action comes just days after another leading Spanish trade union called on up to 10,000 Aena airport workers across the country to strike on key dates over Christmas.

Sepla has asked the Spanish government to “not restrict” and “seriously violate” the rights of workers by enforcing the minimum services of 100 percent that Air Nostrum’s management proposes.

Spanish law allows authorities to force workers that go on strike to provide minimum services if their industrial action can cause serious disturbances to the public and freedom of movement.

Air Nostrum’s board is calling Sepla’s demands “disproportionate” and has said that the franchise would be in great economic difficulty if they gave in.