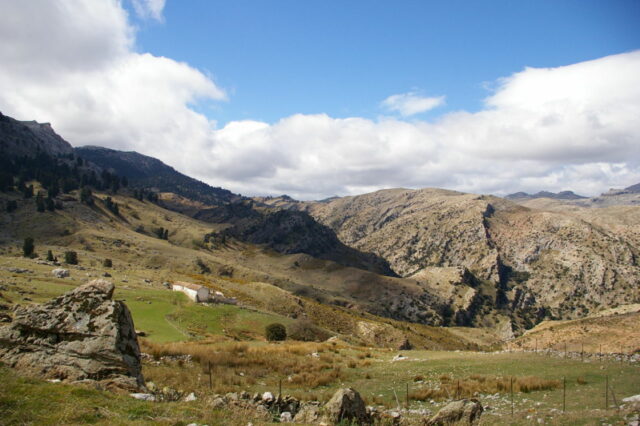 The Criminal Court number 11 of Malaga, in Spains´ Costa del Sol, has sentenced six forest firefighters who were part of the Infoca checkpoint in Igualeja in 2012 to six months in prison and a fine for another six months at the rate of 10 euros per day.

The court considered that the men were responsible for the origin of the fire that burned some 800 hectares between Pujerra and Júzcar. To the sentence was added compensation of 640,000 euros to the owners of the affected farms and a company that also suffered damage from the flames.

The blaze caused more than three million euros worth of damage. Expenses caused by the fire will have to be paid for by the Andalucian Administration.

The Infoca agents were working at that time on the creation of an auxiliary belt against forest fires, after which they lit three bonfires to eliminate the organic remains that had originated.

The court considers it proven that two of those bonfires did not have a security perimeter of 50 centimeters, were not put out with water, and were abandoned before their complete extinction.

In this sense, they consider that sparks from these bonfires later caused secondary outbreaks beyond the road that connects Pujerra with the Ronda-San Pedro de Alcántara road would have started.

The level of negligence was deemed significant enough for all the defendants to serve a jail sentence and pay a fine, despite the case taking ten years to reach court.

Spain’s population will fall to 23 million inhabitants by 2100

Massive haul of cocaine camouflaged as cocoa seized in Barcelona