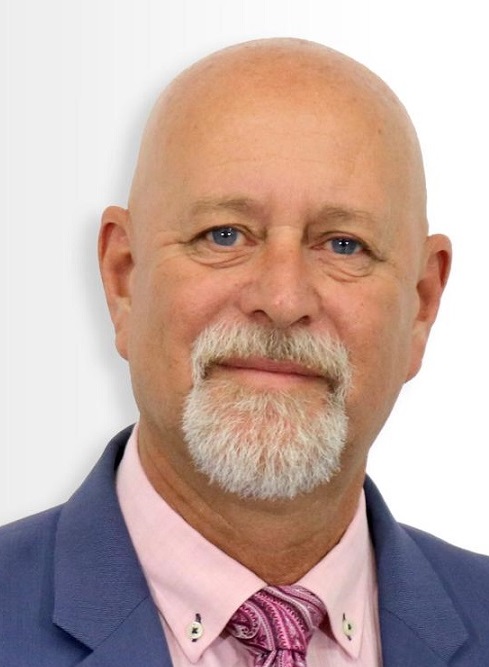 I like to see Christmas and New Year as a time to take stock. Yes, of course I know that is not what Christmas is about, but it is one of the few times in the year when people are occupied with other things and are not so bothered about whether their rubbish is accumulating, or the odd dog poo on the street. So, that means I get some time to myself. That’s the theory, anyway.

It has been a strange year. No, it started in January like all years, but with Covid Passports banning the great unwashed (or unjabbed) from entering restaurants and various other public places. There was also a lot of mutual aggravation between those who were and those who were not.

I am delighted to say that by Spring, most of this had dissolved like snow under the snow plough’s salt.  It was a good summer for many: tourists had returned, businesses could begin to earn a bit of cash, much of which went to pay off accumulated debts from the previous year but nevertheless the tourists helped to balance the books a little, at least.

For me, it was a year to meet in person many of the people who had connected with me via Social Media during the previous months. Life had finally returned to something of the normal we remembered. Events restarted and people looked happy again: at least we could see their smiles without the mandatory face coverings.

It has been a strange year, but strange in a good way building up its own momentum to the Christmas celebrations which I believe hit full swing well ahead of schedule. Whilst I am not much of a Christmas person, I do like the general atmosphere, the kindness, the consideration which people tend to show to those around them, and the extra effort to reach out to neighbours and acquaintances.

The world has changed so much in 12 months, and to be honest, I like what we have now much better than what we started out with.

2023 will be an unusual year for me as we approach Local Elections. Quite frankly, I have no idea what I will be doing after 28th May: whether I will still be in politics, in government, or back teaching at the University, But you know what? I really don’t mind. Uncertainty is what faces all of us as we enter a new year and I think what is most important is the attitude with which we face it. Challenges should be renamed opportunities, luck should be replaced by effort and positivity, fate transformed into determination to make the most out of whatever life throws at us.

I wish good health and happiness to everyone, and a New Year filled with good experiences, opportunities, and contentment. These are all things which depend to a large extent on us and how we choose to view the world around us. May we all move forward bravely. Make every day a good day and take care of each other.

Property prices in Malaga city even higher than 2007 boom

Denia to Calpe tram line back in service