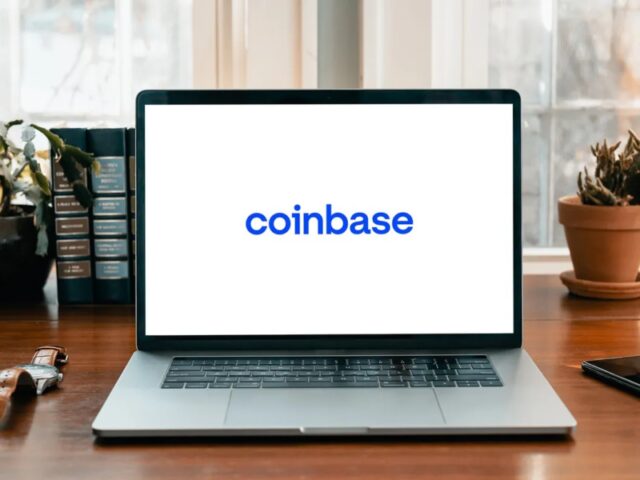 Coinbase, the largest U.S.-based cryptocurrency trading exchange, will pay a $50 million fine to settle allegations from New York regulators that it broke the law by failing to adequately guard against money laundering on its platform.

Half of the settlement will go into paying a $50 million fine. The report claims the additional $50 million will improve the company’s compliance program. The financial regulator determined that Coinbase allowed bad actors to use its platform to launder money.

“Coinbase failed to build and maintain a functional compliance program that could keep pace with its growth,” wrote Superintendent of Financial Services Adrienne A. Harris in a press release. “That failure exposed the Coinbase platform to potential criminal activity requiring the Department to take immediate action including the installation of an Independent Monitor.”

The crypto trader had already warned in its last annual report that an investigation was underway and the final settlement has been welcomed by investors at a time of heightened scrutiny of cryptocurrency markets over the allegedly fraudulent bankruptcy of FTX. Coinbase shares have shot up more than 10% on the stock market after the agreement was made public.

Coinbase is a digital currency exchange that allows customers to buy, sell, and store digital assets such as Bitcoin, Ethereum, and more. The company was founded in 2012 and is headquartered in San Francisco, California.

It is considered one of the most popular exchanges for buying and selling cryptocurrencies and is known for its user-friendly interface and compliance with regulations. In addition to its exchange services, Coinbase also offers custodial and brokerage services, as well as a variety of tools and resources for developers.

The average price of electricity in Spain falls by 10%