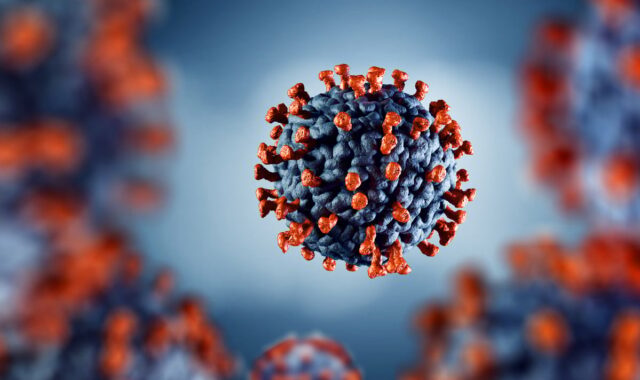 The Microbiology and Infectious Diseases Service of the Gregorio Marañón Hospital announced on Monday, January 9, that a 63-year-old man who presented with flu symptoms has not required hospital admission and is so far doing well.

Unofficially known as Kraken and spreading around the United States, the Covid variant that is thought to be the most contagious has not yet been seen in the region of Andalucia.

In the past few days, however, Catalonia and the Basque Country have recorded several cases of coronavirus infected by this strain.

“Although this new variation has not yet been discovered on our soil, considering what is happening in the US, we cannot completely rule out the possibility that in the following weeks, we may have instances in our area. It has already occurred with the other lineages that carry the omicron variant, which has alternated and even engaged in competition with one another during the past year.”

New iterations of the original virus have appeared since the Covid pandemic started, and each one that has been discovered has been deemed to be more contagious. The variants so far listed are Alpha, Beta, Delta, and Omicron.

The final stage of the evolution for the virus is XBB.1.5, a sublineage known as the Kraken was initially discovered in the US and designated a variant of interest in December 2022 by the WHO (World Health Organisation). A subvariant of Omicron, it has also been found in 70 different countries and reportedly caused a surge of Covid cases in countries like India and Singapore.

According to Lorusso, “It has changes that let it dodge the response to antibodies and that may imply a larger transmission capacity than the previous ones. It is normal for new lineages and sublineages to appear and we do not rule out that in the future the omicron variant will be supplanted in the same way that it happened with the delta variant in its day.”

The director added that individual prevention measures are “key” in these and other variants. “Extreme prevention measures such as the use of masks, respecting safety distances, hand hygiene and ventilation, is essential, especially when we interact with people who may be vulnerable, knowing that vaccination is also a safety measure. very effective prevention.”

There are more sharks in Spain than you think

Bars and restaurants across Spain prepare for the ´Big Switch Off´

Traffic accident in Marbella leads to arrest of fugitive