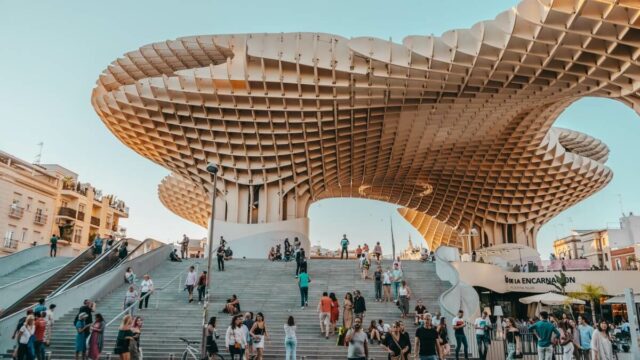 According to recently released data, a total of 4.3 million international tourists arrived in Spain last November, which is 93 percent of the number of travellers who arrived in Spain in the same month of 2019.

The data provided by the National Institute of Statistics (INE) also revealed that these travellers spent €5,387 million on their travel and stay in Spain, €319 million more or 6.2 percent than in November 2019.

If the data is collated, it shows that in the first eleven months of last year, international tourists who visited Spain exceeded 67 million. This number represents 85 percent of the figures registered for the same period of 2019. Meanwhile, accumulated expenditure amounts to €81,821 million, or 94 percent of 2019.

The Minister of Industry, Commerce and Tourism, Reyes Maroto, pointed out that, “2022 will be remembered as the year of tourism recovery after the impact of the pandemic. According to our forecasts, during 2022, international tourists who will have visited Spain will exceed 71.5 million, and the accumulated expenditure will reach 87,100 million.”

In addition, the leading country sending most tourists to Spain is the United Kingdom, with 828,680 visitors, representing 19.1 percent of all tourists coming to Spain.

The UK is followed by France and Germany with the most tourists visiting Spain with 585,567 tourists and 529,562 respectively.

Massive haul of cocaine camouflaged as cocoa seized in Barcelona