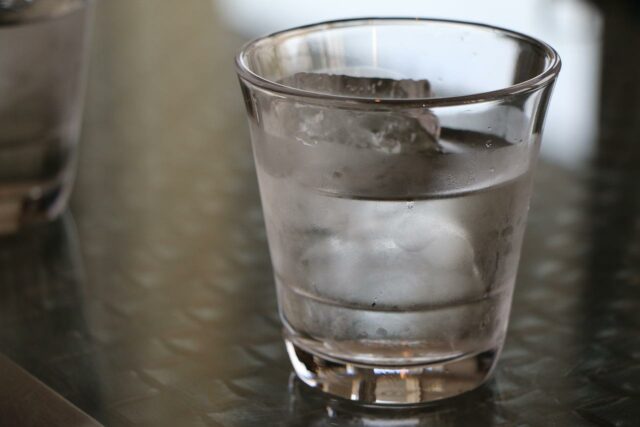 Heat waves and lower storage due to rising costs leave Spain without supply.

The CEO of Procubitos Europe, Spain’s largest ice cube producer, says the worst is yet to come

The lower storage of ice cubes made by the ice cube industry in the past months of April and May due to the increase in costs, added to the fact that the spring heat wave triggered demand above normal at that time, has caused a shortage of this product in the middle of summer.
This was explained on Wednesday by the general director of Procubitos Europe, Fernando Plazas, the largest producer of ice cubes in Spain, covering 22% of the national capacity, and he claims that the worst is yet to come and that “next week will be criminal” in terms of the lack of this input.

“There is ice, but less than the market needs,” said Plazas, who adds that “almost no one anticipated this increase in demand.”

A “perfect storm”
It is a “perfect storm”, in his words, which began in the past months of April and May, at which time the industry began to store ice cubes to be able to respond to the demand of the strong summer months, July and August.

To this situation was added the arrival of spring “leisure activity skyrocketed with fairs, festivals, and hospitality in general”, and that May came with a heat wave that generated an even greater peak in demand, which further limited storage capacity, Plazas continued.
Without the quantities that are usually stored to sell in the summer months, the industry is this year facing a month of August with demand triggered by the heat wave and without sufficient quantities to meet it.

“Unfortunately it seems that there will be a heat wave throughout the month of August and I believe that until the first week of September this will not calm down,” said the director of Procubitos.

Plazas has indicated that the channel of Hotels, Restaurants and Caterings (Horeca) has suffered less because in some cases they have their own ice making machines, but in some supermarkets, it has seen that the purchase of ice packs is already being limited to one per person.
The opinion of supermarkets and hospitality
Sources in the distribution sector have confirmed to Efeagro that they have been encountering ice supply problems in their establishments for “two or three days” and that there has been a “significant increase in demand” due to the heat wave that is taking place during these weeks.

It is a “generalized problem” throughout the country that is not limited only to tourist areas, in some cases it is taking to replenish the ice “about 24 hours” and others have even limited its sale to have stock availability, these sources have continued.
On the other hand, sources in the hospitality sector have denied in statements to Efeagro that this problem is affected by the sector, although they have indicated that there may be “specific cases” of lack of supply in bars and restaurants
In the end, if you have a freezer, you should be good. If you freeze clean water, it still becomes Ice, nothing changed there…