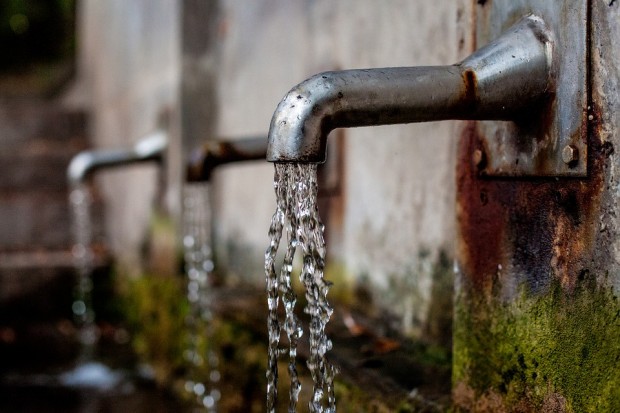 A water crisis may arise in Spain. Water reservoirs are at record lows.

One of the meteorologists from the state meteorological institute AEMET, Ruben del Campo, says that the focus must be placed on water consumption before it is too late.

He believes that too much water is consumed and wasted in the current situation, where there is such a shortage of water. If we don’t have a wet autumn, with a lot of rainfall, we may risk a definite water crisis in the country.

At present, there has been 26 percent less rainfall than usual. Not since 1995 has the water level in the water reservoirs been as low as it is now. And the more days that go by without precipitation, the lower the water level becomes.

There have previously been restrictions in relation to the consumption of water. That could be the consequence again.

However, it is not only the lack of rain that is to blame for the potential crisis. Our consumption of water also plays a role. There are very few who think of water as a finite resource. We consume as if it were an infinite source, says an environmental expert. In professional circles, there is talk that water should be prioritized for industry, agriculture and domestic use, and not for filling swimming pools. The tourism industry obviously does not agree with that point of view. Spain without water in pools will not be a hit with tourists.

The truth about summer in Spain