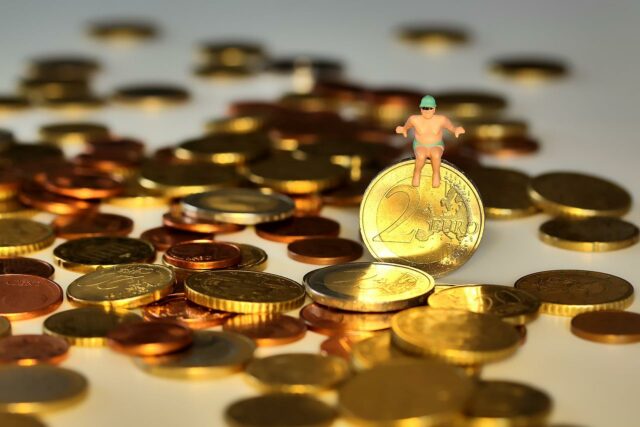 In 2023, the plan is for the minimum wage in Spain to rise again

It is part of a long-term plan to ensure that the minimum wage in the country reaches at least 60 percent of the nation’s average wage. A goal the EU has set for all member states.

The minimum wage in Spain has risen quite a bit since the Socialist government headed by Pedro Sanchez took office in 2019.

In February 2022, the minimum wage increased further to 1000 euros per month.

Now the government has announced that in the autumn it will come up with a proposal that it should increase further in 2023 – 2023 is the government’s last period of government for the time being,