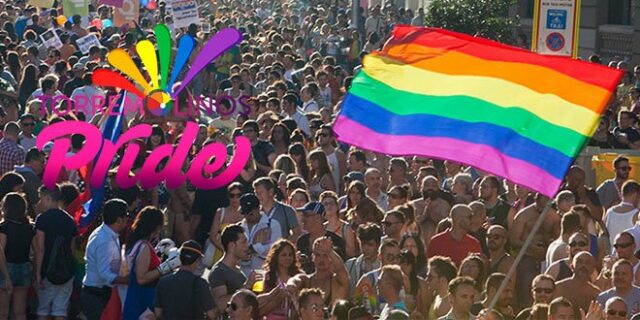 The announcement was made on Thursday, January 19, at Fitur 2023 in Madrid by the Torremolinos City Council. In addition, other events aimed at the LGBTQ community were announced such as the ‘Torremolinos Bear Week’, which will take place from June 13 to 16.

The annual Winter Fest is scheduled to run from October 27 to 31.

In front of representatives of groups from the area, the mayoress of Torremolinos, Margarita del Cid, said:

“I wanted to thank you for your contribution to the good tourist data of the municipality in 2022, in which, in the absence of data from December, it is expected to exceed one million visitors and five million overnight stays, because with your events, with your hospitality activity, in the case of many of you who are here, you contribute to revitalizing our beloved Torremolinos throughout the year. As part of the tourism strategy that we are carrying out, we are expanding the cultural spaces of the city, and as part of this impulse, we want to reconvert La Nogalera. That is why we have created the brand ‘La Nogalera, Espacio Cultural’,

Pride LGTBI meets during the first week of June with up to 30,000 people each year. Exhibitions, films, concerts and festivals are some of the attractions of these festive days, although the parade is far more important.

Many modern and fun floats drive through the streets, accompanied by thousands of participants and onlookers. Music and dance convert the municipality into a huge festive outdoor party in motion, ending in the Plaza de La Nogalera, the epicenter of LGBT tourism in the city.

The first edition of ‘Torremolinos Cinema’ will be held from January 26 to 28 with the participation of Arantxa Echevarría, Pilar Tavora, Octavio Salazar, Adrián Silvestre and Óscar Fernández Orengo, among others.

The ‘Drag Gala’ will be on March 18, will be presented by Esther Arroyo and Minerva, and will feature a performance by Natalia from OT.

Please remember to check back for further updates on events planned for Torremolinos this year!

Andalucía to propose a smoking ban on teens