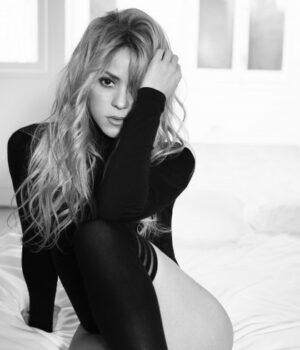 Shakira has become the latest in a long list of Celebrities caught up in an alleged tax fraud case.

The Colombian singer (45),  who recently announced her split from Barcelona Football Gerard Pique (34), refused a settlement offer from Spanish Prosecutors to close the case, instead fighting back claiming the case is a “violation of her rights” with her representatives releasing a statement claiming the singer was “fully confident of her innocence”.

The Spanish Prosecutors are seeking a jail sentence of 8 years along with a fine of €24 million for ‘failing to pay tax between 2012 and 2014, totalling €14.5 million.

This isn’t the first time Shakira has been in hot water with the Spanish Tax authorities, back in 2018 the Colombian was accused of a similar crime. Prosecutors claim that despite listing otherwise, the singers official residence was Spain.

A court date is yet to be scheduled.