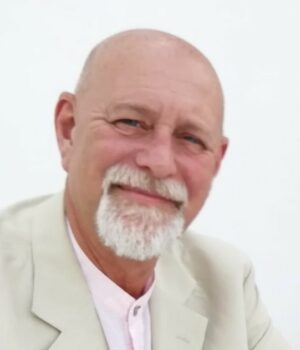 It seems that anything can create division in our society.

We have a knack for taking any event, any government decision, any point of view and turning it into a full scale argument. Debates are a different thing, but the whole point of an argument is to try to convince those who disagree with you that they are wrong, even if you can’t claim wholeheartedly that you are right.

It was sad to hear the news of the death of Queen Elizabeth, and I naively thought that we would  gently absorb this news, some feeling more deeply than others, and some perhaps a bit indifferent. In general, that was the case, but even this brought out some of the armchair warriors who happily vilified the whole notion of monarchy, the tax affairs of the recently deceased monarch and so instead of just allowing people to mourn in their own way, we turn it into another battle of wills and egos.

I have never been a rampant monarchist, but I feel it would be in very bad taste at this moment to enter into a slanging match with someone who is. I don’t think this is a difficult concept to understand. A US television commentator spoke of the passing of the Queen and was touched by the depth of feeling and fondness which emerged across the ocean in a country that had severed its ties with great Britain more than 2 centuries ago. She described it as feeling like your best friend’s mother had died. This wouldn’t be the time to start an argument about whether she was a good mother or not, whether she provided well for her children, or whether she was a good emotional example or support for her children.

It may well be the case that the whole institution of Monarchy needs to be debated, but let’s at least allow ceremony and let the family bury their mother before we start on it.

I tend to be a bit of a dreamer and would love to see Social Media used to connect people, to bring them closer in a very diverse world, but we seem to be more for swords than ploughshares and use every moment to take a poke with our swords at anything or anyone that moves.

This is no more than my opinion and of course you are free to disagree, but I do believe that there is a time for everything and this seems an inappropriate time to go to war and to pick apart the institution of the monarchy and the 70 years reign of Queen Elizabeth.  There is, and will be a time to speak, but just maybe this is a good moment to be silent.

The heat threatens the agricultural harvest